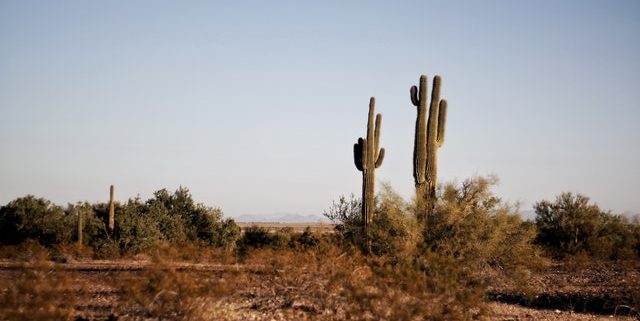 WTI achieved $75.38 last month, just about a buck shy of the $76.47 target from our January 2018 forecast and restated in our Mar 3, 2018 forecast. Short term prices at this writing showing evidence to move lower as daily prices have opened and closed below the 20-day moving average (69.65) though remaining above the 200-day moving average since Sept 2017.

Key mathematical support comes in at 63.95 and the 200-day moving average at 64.16, as these levels found bids in June with institutional buying and futures traders bids moving prices to the 2018 high of 75.38 in July.

Both the medium term and long-term models support continued prices rise in WTI into the months and years ahead as both models confirming 77% probability that prices will witness 108.11 (2014 high)  before 25.75 (2016 low), though this %  probability will dramatically improve as weekly and monthly prices open and close above the following mathematical levels resulting in the subsequent probability % outcome, 76.47 (83%), 88.32 (93%).

In other words, weekly prices and monthly prices opening and closing higher above 88.32 will result in a 93% probability that prices will move to 108.11.

However, until such a break occurs,  both the medium term and long-term models support a broad range of 45.08-88.32 into the months ahead and a short-term range of 51.41-75.38.   ONLY a sustained move outside either range will witness continued price move in the direction of the range break. More details on this scenario once the breakout occurs.

Fundamentally speaking, what is supporting our mathematical model continues to be the rapidly developing and expanding emerging economies.

The vast majority of the world economies are emerging as opposed to the advanced economies such as USA, Canada, Japan, France,  UK, Germany, Italy,   These emerging economies have average growth in Gross Domestic Product (GDP) of 6% per year for the last five years with the top emerging economies averaging over 10% per year since 2013. (GDP is the total goods and services produced by an economy in a monetary measure.)

Do the math, the world is nearing a global energy shortage.

Oil is used to run the power plants which produce 80% of the world’s electricity. The world is on a razor-thin margin between surplus and deficit.

Unlike the great wealth transfers from the oil booms of the 1970’s. 1980’s and 1990’s where the middle east was the beneficiary, this time it will be the United States and it’s oil producers and partners. Oil prices are going higher and it will dramatically change our way of life in the future.