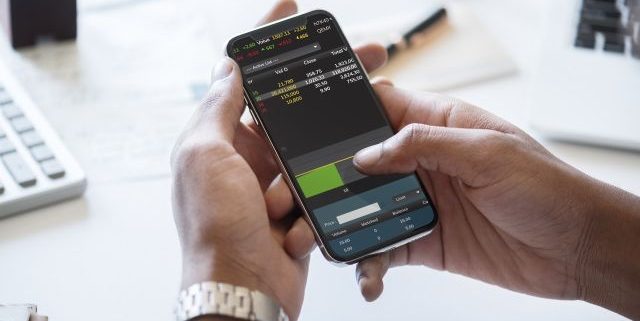 Look for offers to initially limit the upside as witnessed during the first week of July 2018 when prices reached $75.37.

However, after testing offers at $75 last July, prices eventually moved lower to challenge bids at $64.58 which is just a few cents above the 200-month simple moving average. As to the upside, look for daily prices to open above $77.06 and close higher followed by a weekly open and higher close above $77.06 to confirm further price rise is once again under with $88.67 as the next upside target. As to the downside, $57.46 remains as key mathematical support while the recent $77.06 limits the upside.

Global demand by rapidly developing and technology-driven expanding emerging economies is the primary reason for sustained oil prices as this coupled with global production currently at 92% of capacity will continue to witness rising prices into the months ahead.

The vast majority of the world economies are emerging as opposed to the advanced economies such as USA, Canada, Japan, France,  UK, Germany, Italy.

These emerging economies have average growth in Gross Domestic Product (GDP) of 6% per year for the last five years with the top emerging economies averaging over 10-15% per year since 2013. (GDP is the total goods and services produced by an economy in a monetary measure.) And all these economies need oil and the three largest producers of oil in the world are the United States, Saudi Arabia, and Russia.

Consumption Forecast for 2019 is 104 million barrels per day and the current maximum capable production of oil in the world from all sources at 100% utilization is approximately 107 million barrels a day. Do the math, the world is nearing a global energy shortage. Oil is used to run the power plants which produce most of the world’s electricity. The world is on a razor-thin margin between surplus and deficit.

Unlike the great wealth transfers from the oil booms of the 1970’s. 1980’s and 1990’s where the middle east was the beneficiary, this time it will be the United States and it’s oil producers and partners.